Jim Davidson is a resilience expert, an expedition leader, and a New York Times best-selling author. From his 36 years of adventure and survival, Jim distills compelling stories and uplifting lessons about how to overcome change, challenge, and uncertainty through resilience.

Jim has scaled high peaks from Argentina to Nepal, from Bolivia to Tibet. The US National Park Service has commended Jim twice for volunteering for successful high-altitude rescues in Colorado and Alaska.

While first attempting to ascend Mt. Everest in 2015, Jim and his partners survived massive earthquakes and avalanches. He shared his incredible experiences and insights with CNN, CBS, ABC, NBC, Smithsonian Channel, PBS and more. Jim returned to Everest in 2017 and summited safely.
For 20 years. Jim worked as a hydrogeologist (B.S. & M.S. degrees) and ran his own environmental consulting firm. Earlier he worked as an industrial painter on high-voltage electrical towers carrying 230,000 volts.
Jim co-authored the New York Times best-selling survival memoir, The Ledge: An Inspirational Story of Friendship and Survival. The Ledge won the National Outdoor Book Award for Outdoor Literature and was picked as one of the Best Books of the Year by Amazon. His epic survival story was featured in an international TV episode of "I Shouldn't Be Alive" on the Discovery Channel. 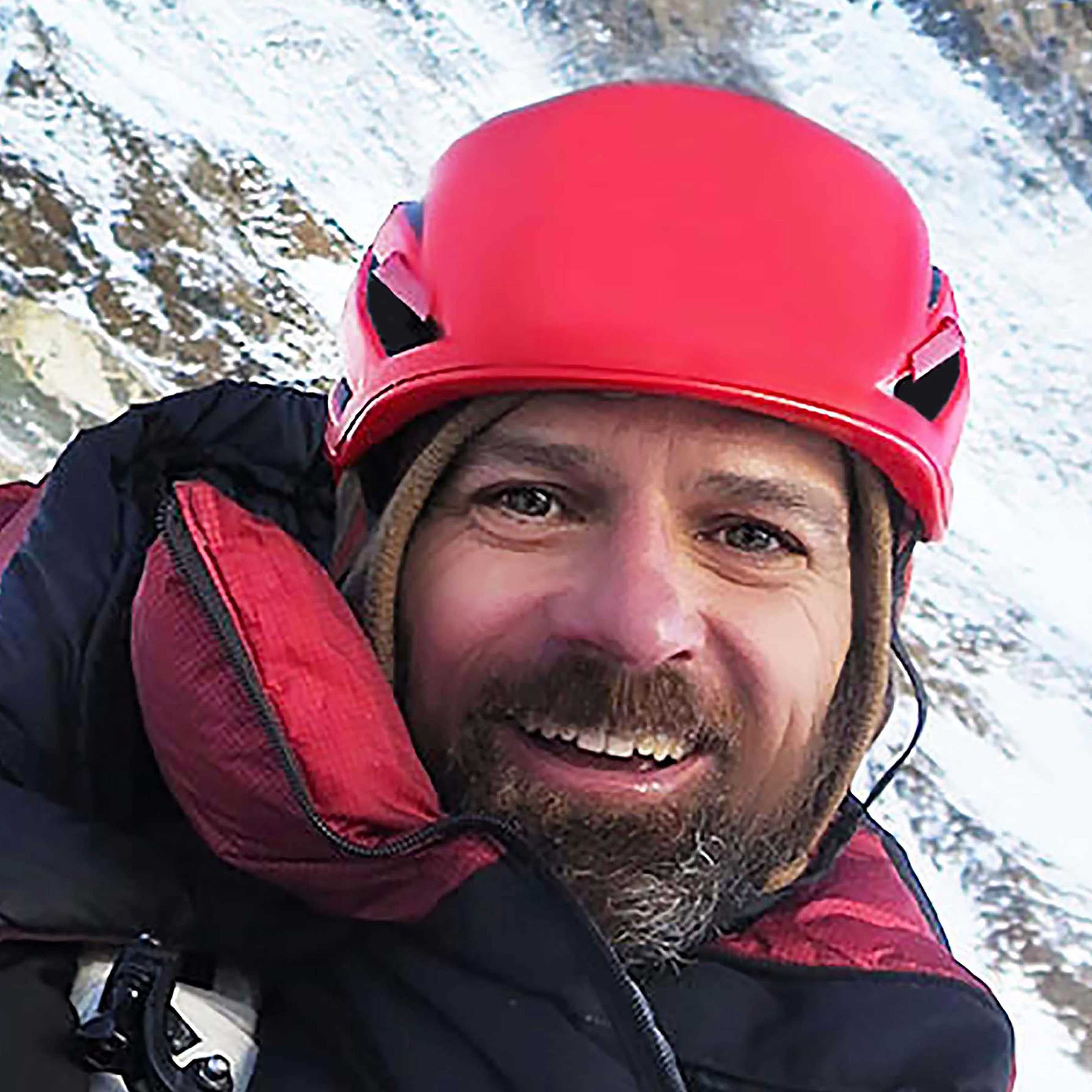